Backyard Buyers on TV, Radio and in Print 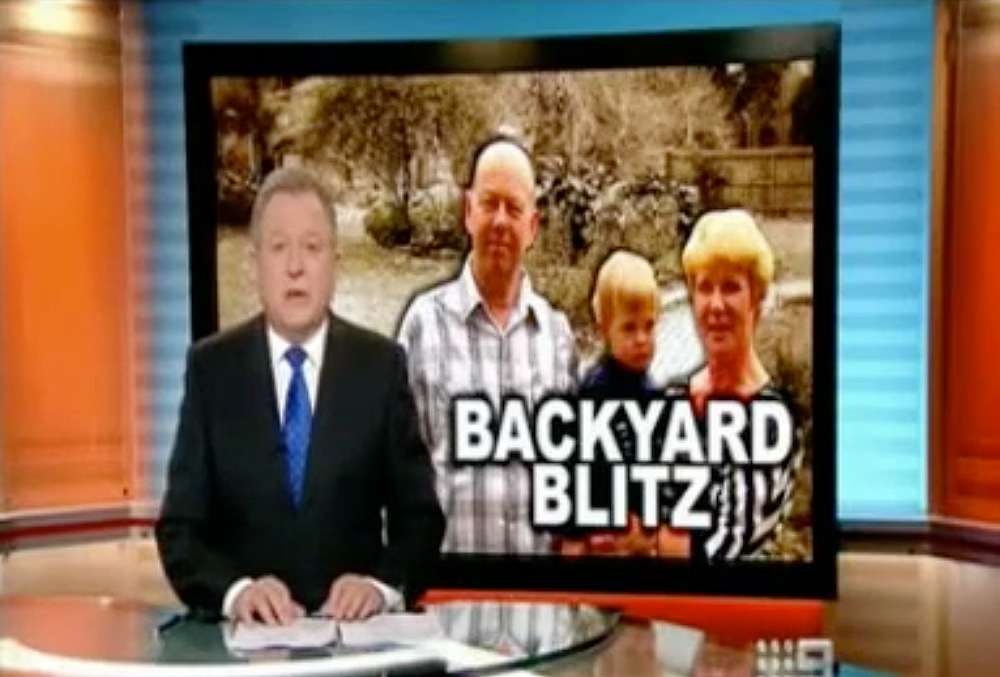 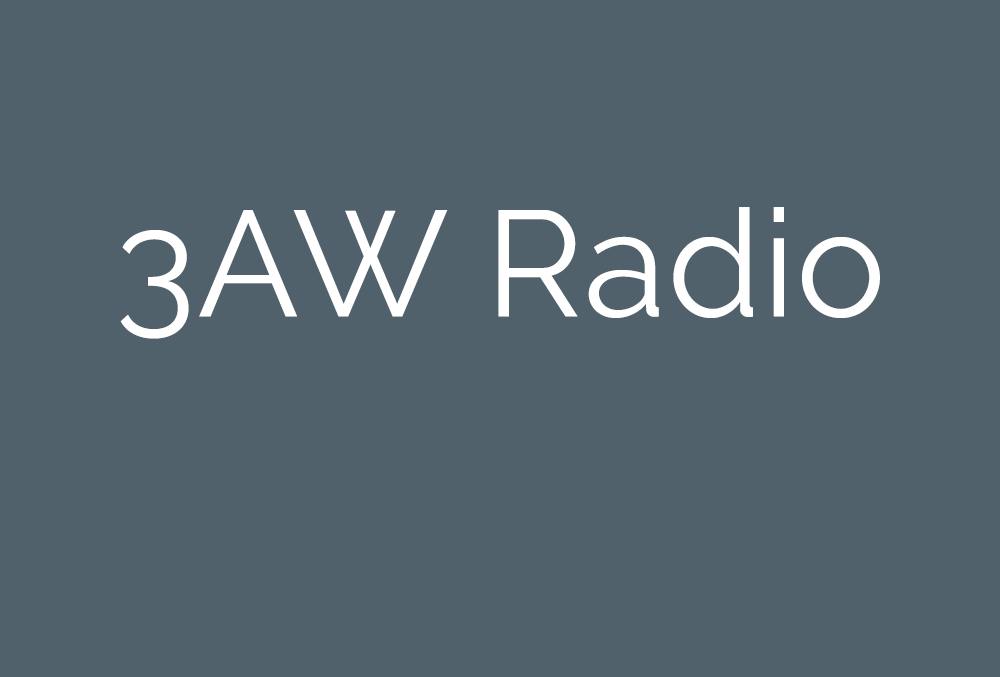 Carving up and selling off the backyard has become an increasingly common scenario in Melbourne. And it’s not just happening in suburbs such as Mount Waverley with its big blocks. Inner urban areas such as Brunswick and Northcote are also seeing backyard developments in sometimes impossibly tiny spaces.

Lyn Wallace recently had backyard subdivision company Backyard Buyers subdivide a portion of her 370-square-metre house block in Northcote. The subdivided block is a little more than 70 square metres, but Backyard Buyers chief executive Kathy vant Foort is confident she will be able to sell it for a tidy profit.

When Eltham resident Alan Phillips decided to downsize from his three-bedroom home on a quarter-acre block to a new two-bedroom town house in the same area, he soon found himself priced out of the market.

Rather than move out of the area, Mr Phillips is now considering cutting 260sq m out of his backyard and using the proceeds to not only fund a renovation of his home, but put a sizeable dent in the mortgage as well.

“It’s a big block so the idea is to cut it in half and use that money to do some renovations and pay off the mortgage,” Mr Phillips said. “I originally looked around the area to buy a town house but, for what I would sell my place for, I can’t get something that I like. If all goes to plan, I will now be able to stay put and get the house and lifestyle I want. This way, I get out of doing the mowing as well.”

Get In Touch Today!